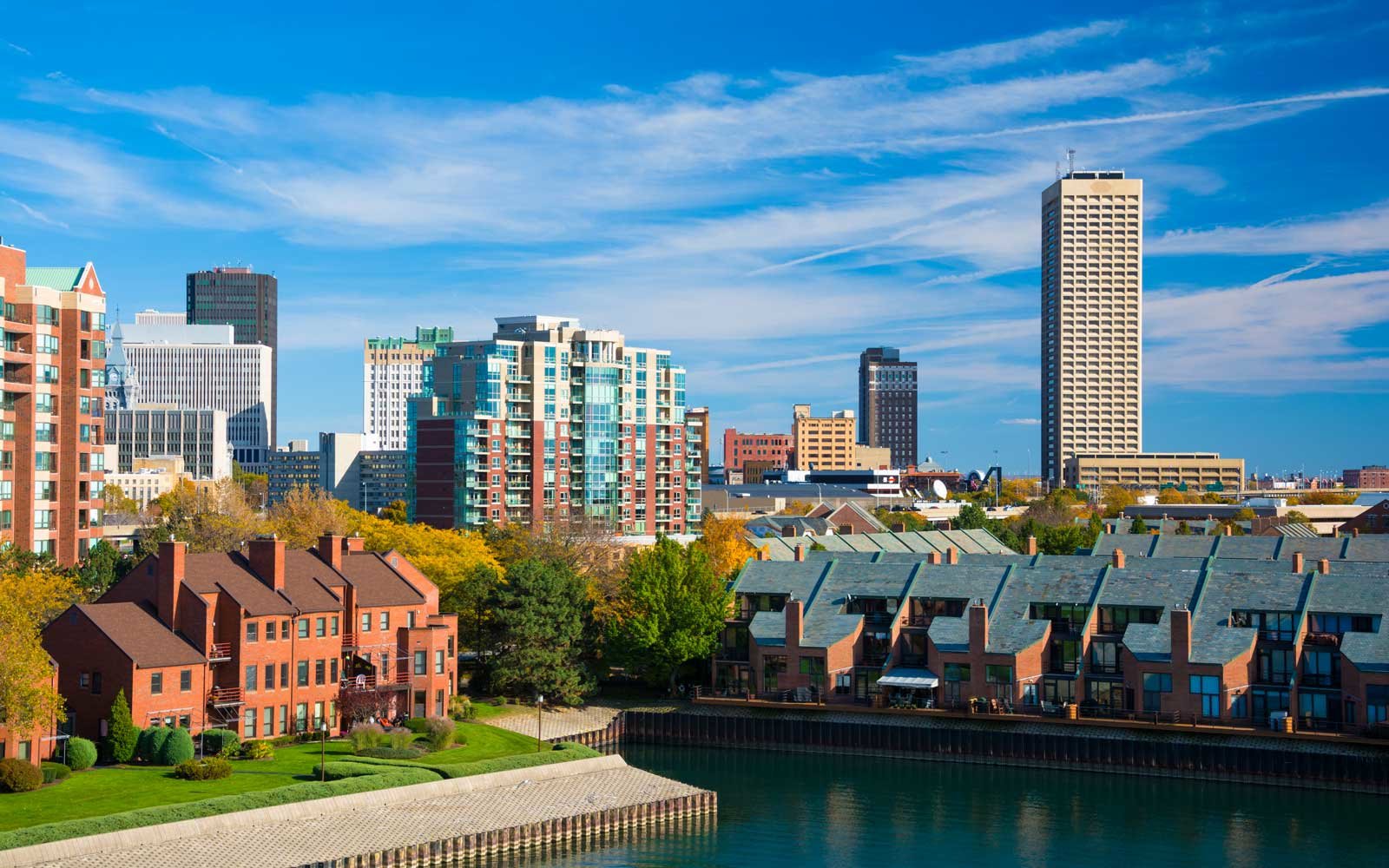 The classic summer road trip is an annual American tradition. In fact, a recent study commissioned by Expedia.com found half of Americans plan to take a road trip this summer of 200 miles or more. They can be a great way for the entire family to spend time together, create memories and broaden their knowledge of the country, all for a lot less money and hassle than flying to your destination.

If your family is planning to hit the road this summer, you don’t have to settle for the same old beach excursion or theme park pilgrimage – discover the genius of America’s favorite architect with attractions that are truly unique to the U.S.

Get to know one of America’s most-loved architects

Even if you don’t know a cupola from a pergola, chances are you’ve heard of architect Frank Lloyd Wright. The Wisconsin native created a distinctive and enduring style that has become synonymous with great American architecture. Wright’s creativity produced some of the most visually striking and enduringly beloved buildings in the country, including the Guggenheim Museum in New York City, the Monona Terrace Civic Center in Madison, Wis., and the SC Johnson campus in Racine, Wis.

Through spring 2014, SC Johnson – the 127-year-old family company known for trusted home products such as Windex, Ziploc and Glade – will feature a new, free exhibit on the company’s campus, “The SC Johnson Gallery: At Home with Frank Lloyd Wright.” The exhibit celebrates “Usonia,” a term used to describe Wright’s architectural vision for the development of cities featuring practical, yet beautiful homes for the middle-class. Usonian homes used less expensive, native construction materials, emphasized a strong visual connection between the interior and exterior, and used design to facilitate more energy-efficient heating, cooling and lighting of homes. “Usonia: Frank Lloyd Wright’s Vision of the American Home,” also features an “exploded” model of Wright’s first Usonian home, “Jacobs House I.” On special loan from the Milwaukee Art Museum, the artifact allows visitors to explore the exact proportions, scale and natural materials Wright used.

In addition to “The Gallery,” visitors can tour additional areas of the SC Johnson campus including the Wright-designed Administration Building, award-winning Fortaleza Hall, designed by Foster + Partners, and view showings of the Academy Award-winning documentary “To Be Alive!” or Sam Johnson’s acclaimed film “Carnauba: A Son’s Memoir,” in the Golden Rondelle Theater.

“The Gallery” opened in 2012 to honor Wright and celebrate the 77-year partnership between the architect and company. To learn more about the Wright exhibit or to schedule a tour on the SC Johnson campus, call (262) 260-2154, email tours@scj.com or use the online scheduling tool at www.scjohnson.com/visit.

The Midwest is a bounty for Frank Lloyd Wright devotees, boasting numerous examples of his architectural genius within a 200-mile radius of Racine, Wis. Consider traveling to the following destinations during your next summer road trip.

Taliesin in Spring Green, Wis.: Wright’s summer home, where he designed such masterpieces as the Guggenheim, is open to the public for tours. Started in 1911, the home implemented some of Wright’s concepts about organic architecture, incorporating local limestone for chimneys and stone piers and sand from the nearby Wisconsin River in stucco walls.

Frederick C. Robie House in Chicago, Ill.: Considered one of the most important buildings in American architecture, this house was Wright’s homage to his client, Frederick C. Robie. Completed in 1910, the house showcases Wright’s mastery of the Prairie style of construction and foreshadows his rise as the forefather of modernism in architecture.

Burnham Street Historic District in Milwaukee, Wis.: Nowhere else in the country can you view a more awe-inspiring collection of American System-Built Homes. Wright designed these homes to be modest, affordable and beautiful.

Jacobs House I in Madison, Wis.: After viewing the “exploded” model at “The Gallery,” stop at Jacobs House I to view Wright’s first Usonian home. Designed for Herbert and Katherine Jacobs, the home was built in 1936 and epitomizes the Usonian concepts for which Wright is famous.